Mexico has a nominal GDP of $1.1 trillion (2016), it’s the 15th largest economy in the world and the second largest in Latin America, behind Brazil ($1.8 trillion). It’s per capita income is roughly one-third of the US. Mexico is classified as an upper-middle income country by the World Bank and newly industrialized country by other organizations. This while income distribution remains highly unequal. Mexico’s economy has become increasingly oriented toward manufacturing and exports. It has a labor force of 53.74 million (2016) and it’s expected to become a fully industrial country in the next years.

Mexico is a mildly developed economy. The country is ranked 59th in the Index of Economic Freedom and 77th in the Human Development Index thus categorized as a moderately free country.

Composition of economic activities of Mexico 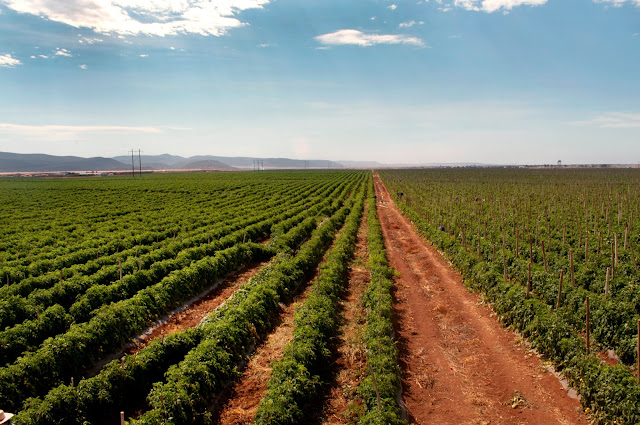 The economic activities in the primary sector of Mexico are diverse because of the diversity of climates in the country and its natural resources. Primary activities include agriculture, the extraction of minerals and other non-renewable resources, forestry and fishing.

Natural resources are owned by the nation, so the energy sector is managed by the government with a limited private investment. Mexico is the 12th biggest oil producer (2.1 bbl/day). In fact, the biggest company in Mexico according to Fortune 500 is Pemex, state-owned oil and gas entity (98th in the world). 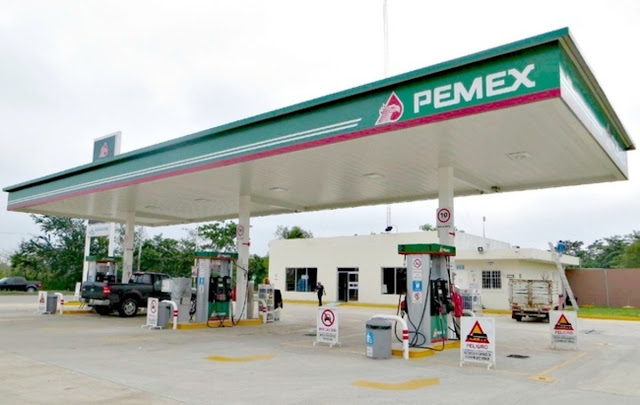 Most of the success in the performance of Mexico’s economy relative to other major economies in Latin America is because of its thriving manufacturing sector. This sector has managed to grow thanks to its integration with the United States economy. Most of the industries are located in the northern cities of the country like Monterrey, Juarez, Mexicali, Ensenada, Nogales, Tecate y Tijuana.

The main secondary industries in Mexico are automotive, petrochemical, cement and construction, textile, beverages, and food. But the sectors driving the growth in Mexico industry are high-end manufacturing, such as automotive, plastics and aerospace industries.

The automotive industry stands out in the secondary sector. This sector has been experiencing double-digit growth in exports every year since 2010. It is recognized worldwide due to its high-quality standards. The automotive industry plays an important role in the Mexico economy. This sector is strategic because of its contribution to the GDP and because it is highly demanding of skilled labor, the multiplier effect on the supplying branches and the sales of intermediate goods.

The most important activities in the tertiary or service sector in Mexico are commerce, tourism, real estate, transportation and storage, telecommunications, and educational services.

The tourism sector is the fourth largest source of income for the country, Mexico is the top touristic destiny in Latin America and the eighth most visited country in the world (with more than 20 million tourists per year).
The financial services sector is dominated by foreign companies or the fusion of local and foreign banks, with the exception of Banorte. The banking system is profitable, liquid and well capitalized, but The sector suffers from concentration and conglomeration.

Mexico is the 10th largest exporter in the world. In 2015, Mexico exported $391 billion and imported $377 billion, resulting in a positive trade balance of $14.4 billion. Mexico has free trade agreements with 46 countries, putting more than 90% of its trade under free trade agreements. Its main trade partners are the United States, Canada, China, Japan, South Korea, and Germany.

One response to “Economic activities in Mexico”