The tertiary economic activity or sector is the most important in modern economies. It represents more than 60% of PIB in developed countries and employs most of the workforce of the world.

What is the tertiary economic activity or sector? Services are also known as intangible goods and include care, advice, experience, and discussion, among others.

The tertiary economic activity involves not only the provision of services to consumers (B2C) but also to other companies (B2B). For example, consulting services from a digital agency to an online store. 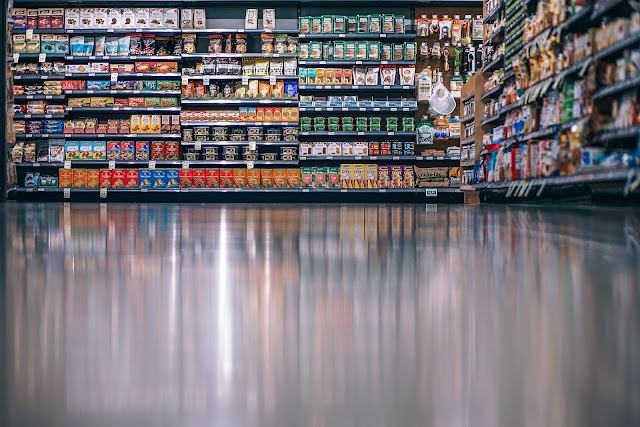 Importance of the tertiary sector and tertiarization

Countries tend to follow a progression in their economic development, which leads them to have intensive production in primary activities, such as agriculture and mining, to develop the manufacturing industry, such as the production of cars or textiles, to then specialize in a service-based economy. This is called the tertiarization of the economy.
The main cause of the tertiarization of the economy is the increase in the income of families that allows them to achieve higher consumption levels of health services, education, insurance, and transportation, among others. Families spend more of their income on services while their proportional spending on primary and industrial goods falls. This shift in consumption patterns is reflected in the production of the economy.
Currently, tertiary economy activities are one of the most competitive sectors worldwide thanks to the dramatic reduction of communication costs, improving speed and reliability in the transport of people and goods, and access to information.